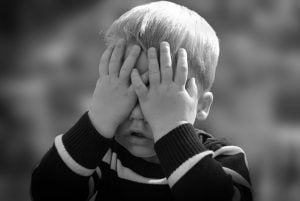 Learning how to apologize is very important to the healthy development of a child. Those who have children know that this can be rather difficult to get children to learn. After all, in their minds, they don’t understand why their behavior or their actions deem an apology. Rememberdeemis going to take time in order for a child to learn that an apology is a must in certain situations. However, there are a few a few things that you, as a parent, should watch out for and correct as soon as possible.

The Apology: I’m Sorry, but…

Many kids will say that they are sorry, but then following this up with a reason for why they got angry. With this type of apology, it really isn’t an apology. For example, a child who has kicked their toys all over their room because they are mad at you, may say, “I’m sorry, but you made me mad.” When a parent accepts this, then they are reinforcing the behavior that it is ok to act out when you get mad. Instead, point out that this was an excuse, and ask them to tell you why it was wrong and what they would do next time they get mad at you. 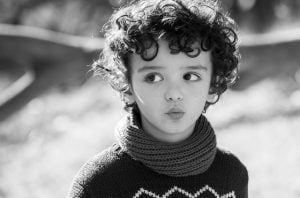 With toddlers, it can be rather hard to do this, but doing so can mean that they learn how to apologize appropriately later. For example, if your toddler smacks his sibling, you may suggest a time out. However, then you will want to make your toddler also apologize to his/her sibling as part of the consequence. It allows a child to see that they are wrong, and that they should be stating that they are sorry when they do something that hurts someone else.[schema]

Remember: It Will Take Time

There may be times that you feel as though your child is never going to apologize and actually mean it. You want to ensure that your child is being responsible as they grow older. However, it simply takes time. It takes a lot of correction and patience to teach a child to apologize in a way that truly shows they are sorry rather than just being something that they say. It is possible though, so don’t give up!

Your subscription could not be saved. Please try again.
We'll Get Back To Your Right Away About Our Wait List